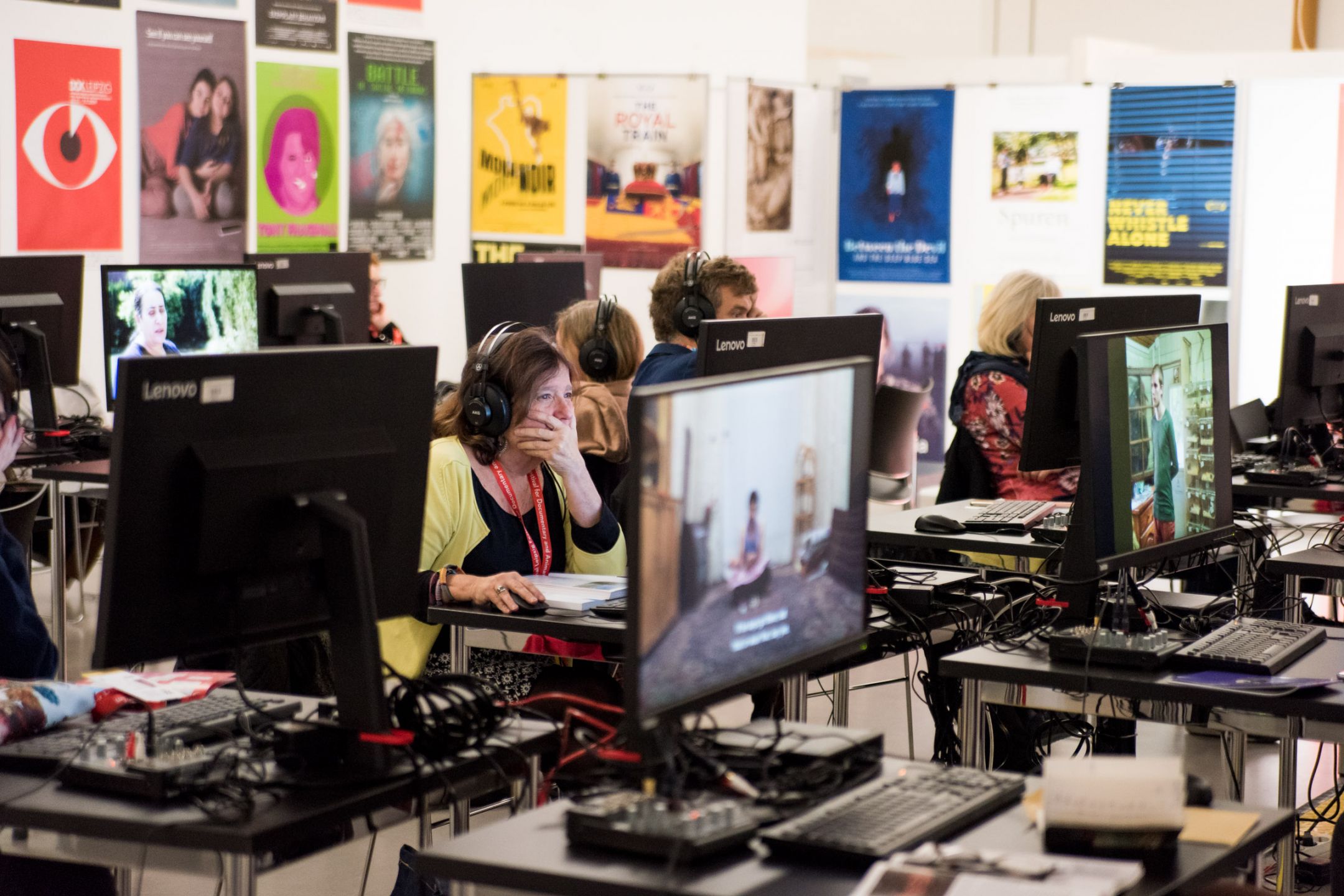 © Susann Jehnichen
More than 200 outstanding new documentary and animated films of all lengths will be available to view in our DOK Film Market online video library for accredited festival programmers and curators, buyers and commissioning editors, sales agents and distributors looking for the best new films for their TV slots, festival programme or slate.
Accredited
Off

All of the festival’s competition titles and the films of the Kids DOK programme are included. Discover another 120 films with international appeal exclusively selected for the Film Market. These come recommended by the DOK Leipzig Selection Team or are curated by our partner organisations or presented by renowned sales agents including 3boxmedia, Antidote Sales, Filmdelights, Go2Films, Illumina Films, MAGNETFILM GmbH, Rise and Shine World Sales and Taskovski films.

The 2021 partner selections include:

Accredited
Off
Dive into the 2021 selection, watch trailers and take note of the films not to miss here:
DOK Film Market Catalogue
blue

The video library will be available online from the first day of DOK Leipzig and for six months after the conclusion of the festival. Around 300 buyers, sales agents, festival programmers, commissioning editors, and VOD platforms have access to the DOK Film Market, to help rights holders circulate their creative documentaries all over the globe.

Can I view films in the video library?

Please request the accreditation including Film Market Access which costs 200 € (incl. VAT). Find more information on how to get accredited here.

How can I best promote my film and access decision makers attending the festival?

We recommend to get a festival accreditation and prepare your attendance in advance. Find out more about the DOK Industry events and services on our website. There are many networking opportunities, panels and Meet the Experts meeting sessions where experts and industry members are taking part.

We recommend to schedule meetings in advance with the professionals you wish to meet online during the festival. You can check the Industry Guide to research on attending professionals. And if in doubt, book a slot at DOK Industry Helpdesk for more information and advice.

Why is marketing important for my film and what can I do?

Our aim at DOK Industry is to connect you to other industry professionals, encourage knowledge and experience exchange, learn from each other and to create space for inventive distribution and marketing strategies.

We highly recommend to attend and take maximum advantage of the DOK Industry offerings. We hope your presence at the DOK Industry Programme will capitalize the marketing and promotion and thus distribution possibilities for your film and provide an enjoyable experience for you. Every film needs its own marketing and distribution strategy and in this moment of disruption and crisis, experimentation and leaving the beaten path is the only way forward.

What DOK Film Market is not:

DOK Film Market is not a platform with sales stands, a trade show or pitching forum. The films are available exclusively at the DOK Film Market video library for a period of six months starting with the first day of the festival. DOK Film Market offers a film additional publicity, but no sales guarantee.

Accredited
Off
DOK Industry is realised with the support of Creative Europe MEDIA Programme of the European Union, the Mitteldeutsche Medienförderung (MDM) and the Federal Government Commissioner for Culture and the Media upon a Decision of the German Bundestag. 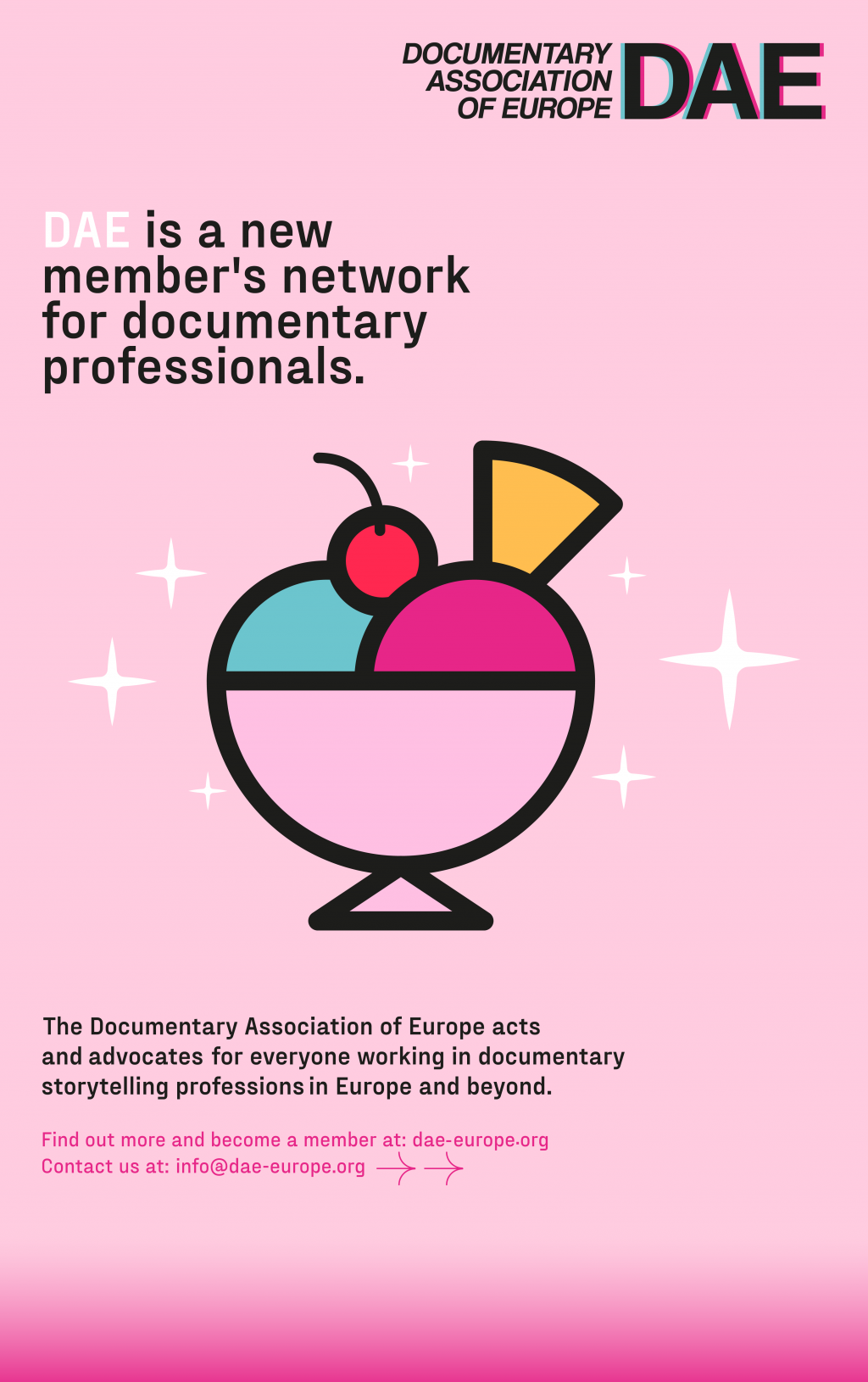 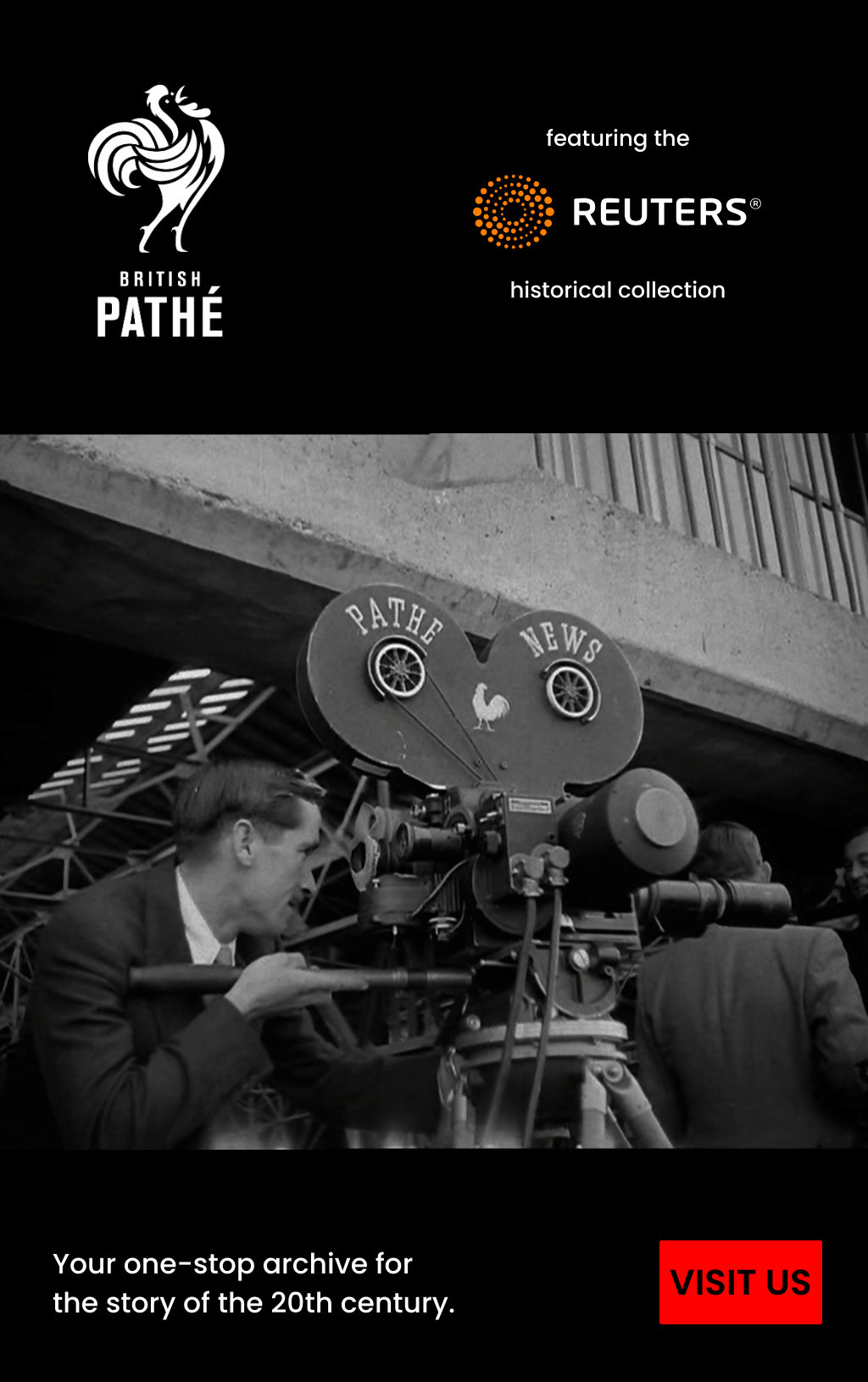 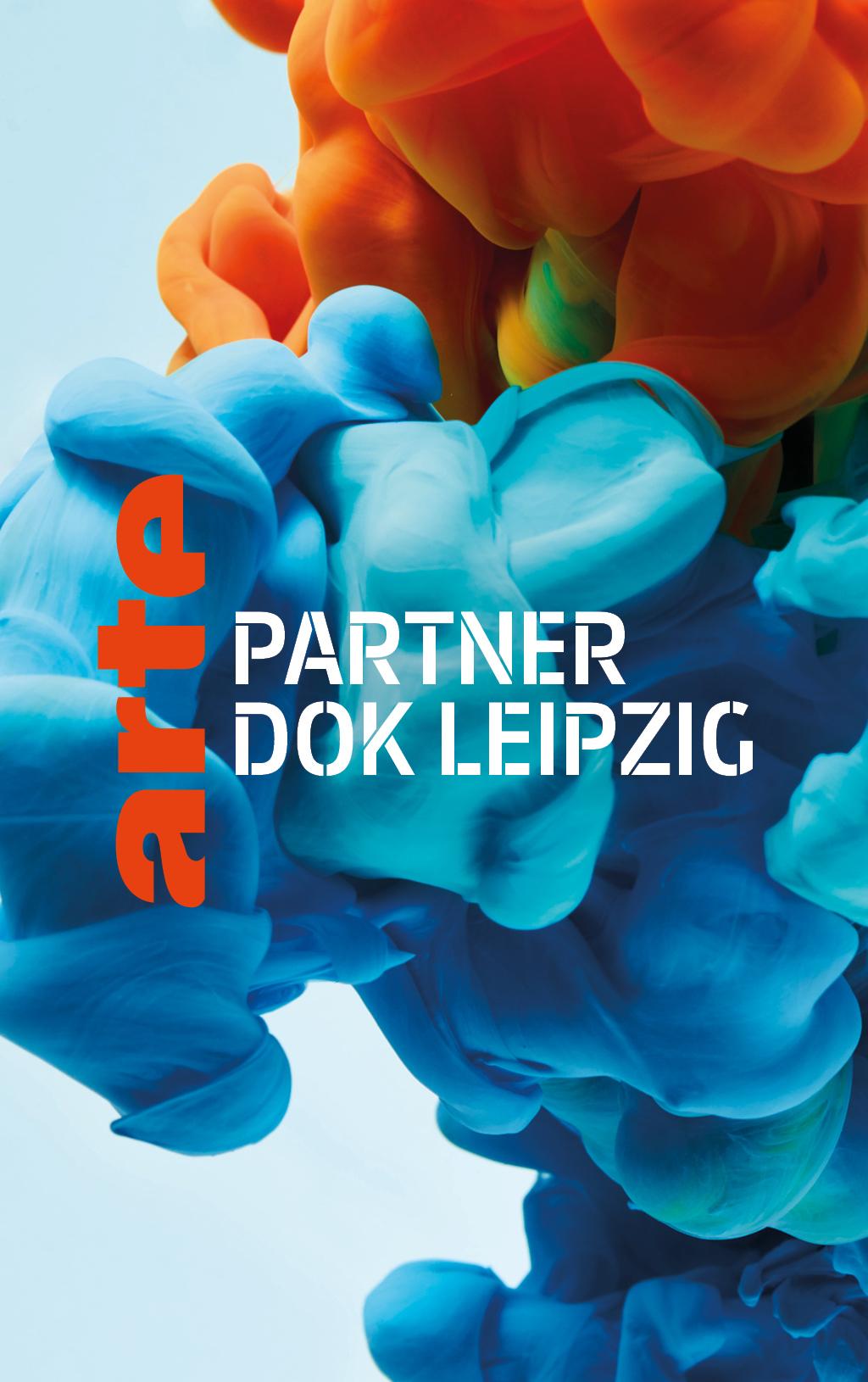 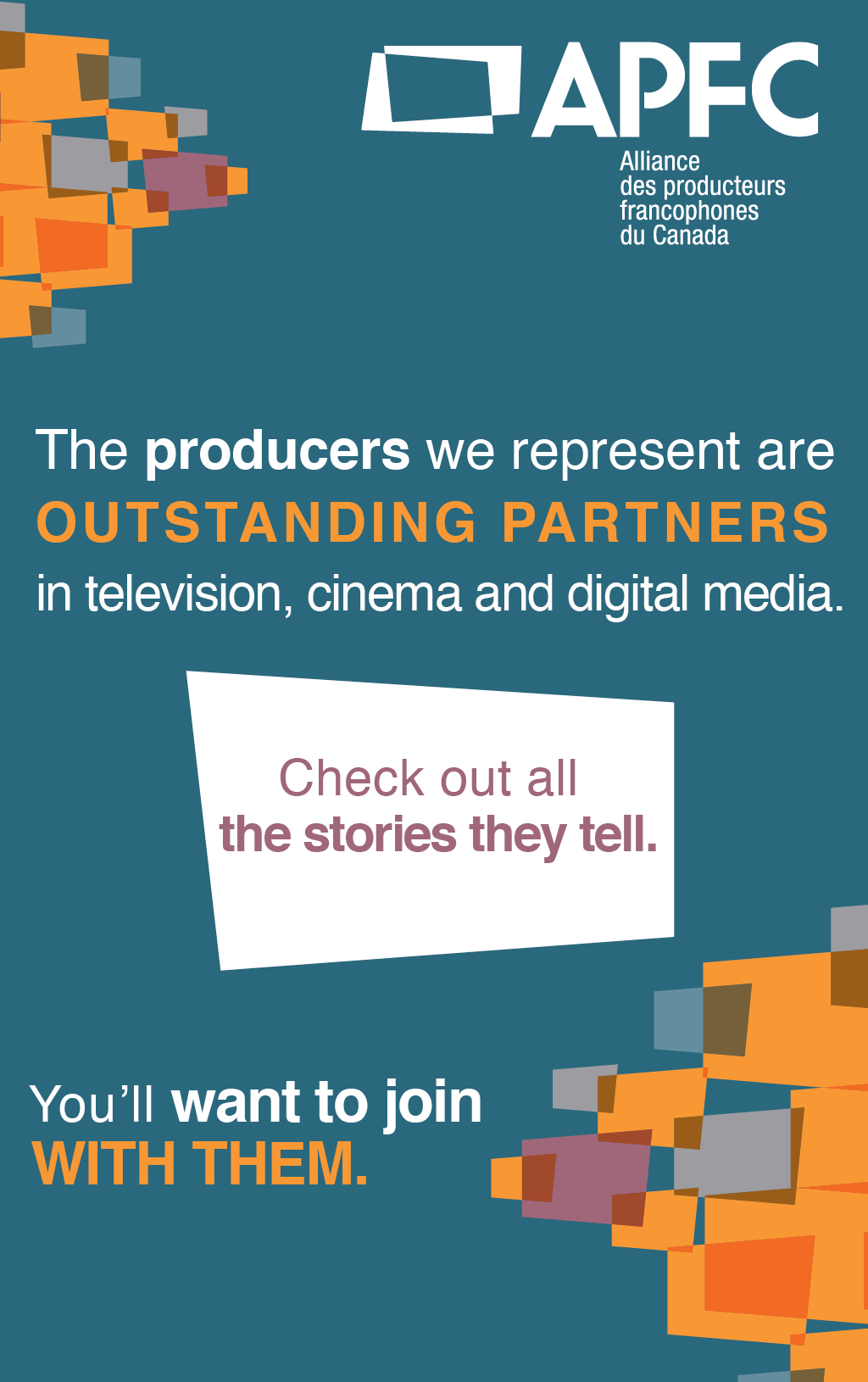 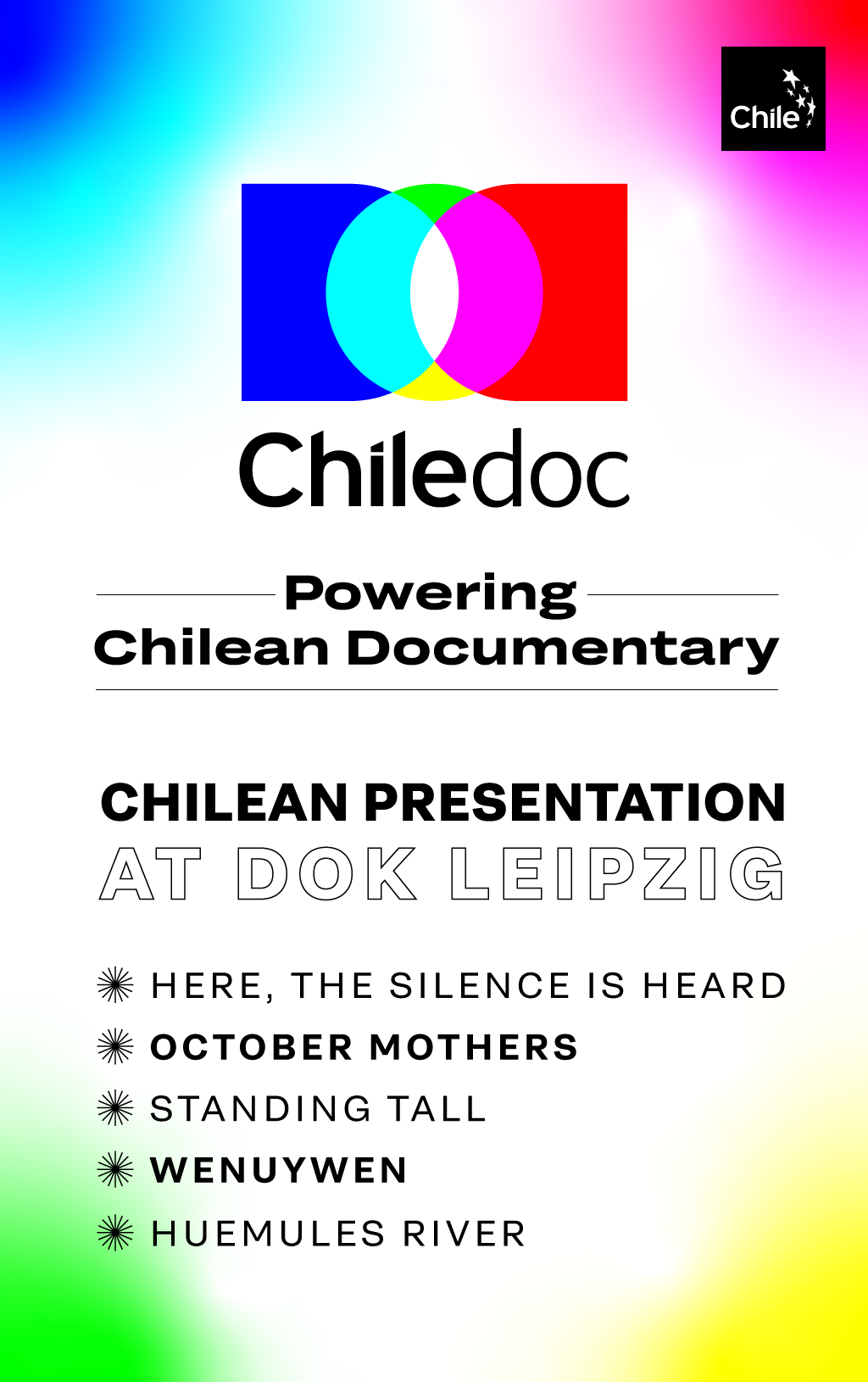 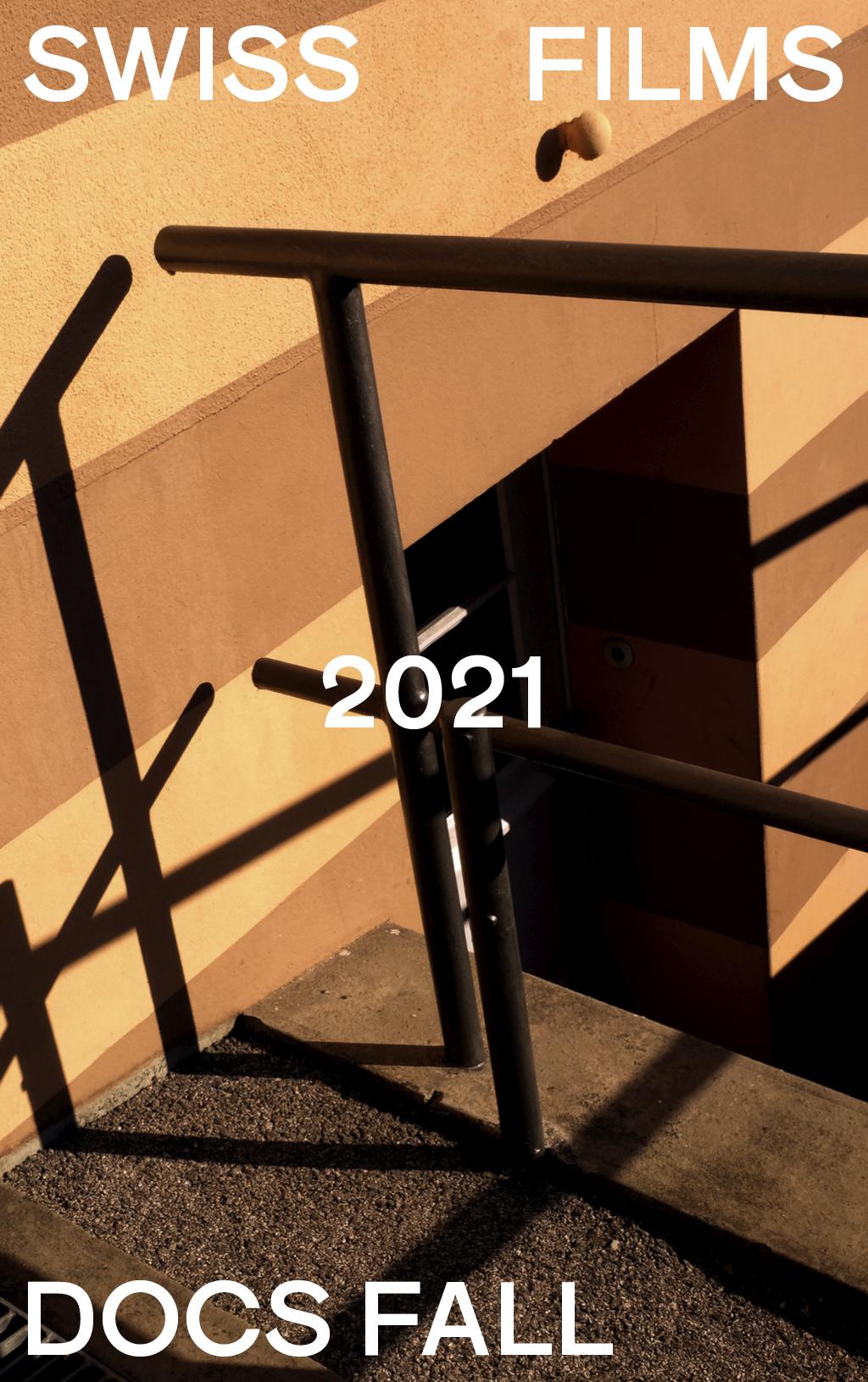